A decent minimum wage – a new policy of the European Union 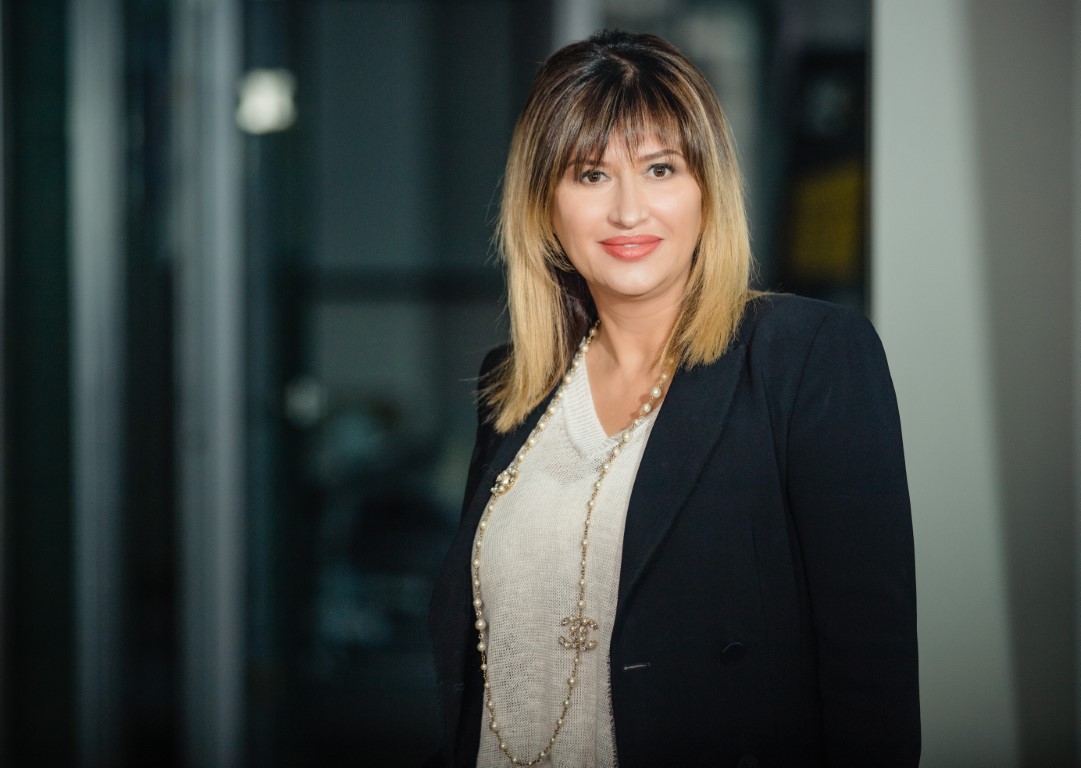 Minimum wages in European Union (EU) Member States ranged from EUR 312 to EUR 2,142 in January 2020, according to Eurostat data. In Romania, the minimum wage is 2,230 lei, i.e. approximately 460 EUR, which places us well below the European average.

Since the beginning of the year, the EU has been entertaining with the idea of introducing a minimum wage at Member State level, and a stakeholder consultation has been launched to come up with a concrete proposal by the autumn of this year.

Nicolas Schmit, the EU Commissioner for Jobs and Social Rights, said earlier this year that people „need to be paid for their work to live a decent life” – he is also the promoter of this initiative.

In general, any period of crisis produces inequalities among people. In the context generated by Covid-19, the impact of measures taken by states, such as social distancing, technical unemployment, closure of activities has resulted in a decline in economies, and these elements produce inequalities among the people.

The European Commission (EC) has not given up on the idea of minimum wages to ensure that EU workers earn a decent living. Moreover, the EC believes that a minimum income is crucial for the recovery of Member States’ economies in the wake of this pandemic.

Within this context, a new round of consultations with the social partners on the EU minimum wage was launched on 3 June. The Commission is now considering both mandatory (directives) and non-binding instruments (European Council recommendations) for a minimum wage initiative in EU Member States, and implementation would be at the discretion of governments. This approach is the effect of differences in national frameworks. For example, in the Nordic Member States, the minimum wage is the result of collective negotiation, while in other countries, such as Romania, the minimum standard is set by the government.

The aim of this initiative is not to impose a minimum wage or harmonize the approach of different Member States, but to provide a framework for fair pay, with the fundamental aim of ensuring that all EU citizens can benefit from protection through the minimum wage. An adequate minimum wage should help low wage earners climb the income ladder. A Eurofound study claims that introducing a minimum wage level of 60% of the national average wage would significantly increase the earnings of low income people working in most EU Member States.

In accordance with the Treaty on European Union, before submitting proposals in the field of social policy, the EC must consult stakeholders on the possible direction of Union action. Therefore, the public consultation initiated now aims to gather opinions and subsequently to create the legislative framework.

In conclusion, although the introduction of a minimum wage in EU Member States seemed a utopian subject less than a year ago, given the context created by COVID-19, which has particularly affected sectors with a higher weight of low wage workers, such as retail and tourism, this idea has gained even more momentum and the EC initiatives in this regard can be seen. In addition to the benefit of reducing inequalities between citizens, raising the minimum wage broadens the tax base, stimulates domestic consumption and demand, things helping to revive the economy. Thus, I believe that the role of minimum wages in protecting low wage workers is becoming increasingly important and that they can help support domestic demand during the economic recovery, while protecting citizens’ jobs.

Accor to open a new Mercure hotel in Cozieni, Ilfov

Kinderpedia – the only Romanian edtech company to exhibit at BETT Brasil, in Sao Paolo 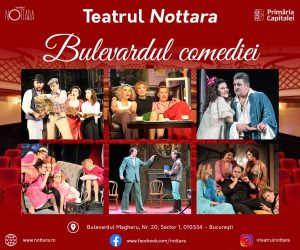